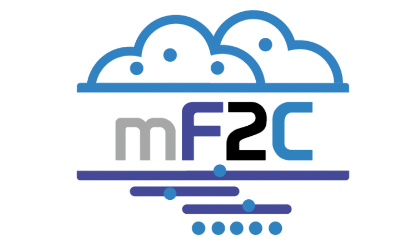 This deliverable presents the functionalities of the mF2C components in IT-2, the interactions and relations between components, and the joined-up functionalities of the whole platform.  This document thus becomes a guide to the IT-2 release, for people who wish to understand how it works and for people who wish to reuse all or parts of the release.

It is important to note that this deliverable is a follow-up of D5.1 “mF2C Reference Architecture (integration IT-1)”, and thus builds on top of the content and knowledge already described in that deliverable.

This deliverable also takes into consideration all the architectural changes that have been added in past deliverables throughout IT-2.

At the time of writing this deliverable, all the technical development in mF2C is under a code freeze, which in practice means that all the information described in this document is final, and only subject to minor and non-disruptive changes.

Just like it was the case with the previous iteration, also in IT-2, source code and documentation are generally publicly available, components are loosely coupled using web services, and components are individually “packaged” and deployed in containers which can, in turn, be “composed” to form more complex “super-components” which can be tested as if they were a single component. A better understanding this loosely coupled architecture through the integration tests described in this document.

The ultimate validation of the platform is through integration tests and practical use cases.  For that reason, besides the integration tests we’ve also put together a validation team, composed of mF2C project members who are not actively participating in the technical mF2C development, to assess the readiness of the platform and, together with the use case owners, provide practical feedback to the developers.